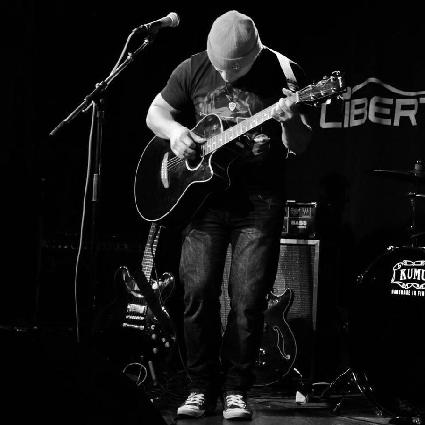 Started writing songs at the age of 14. A gift of an old guitar from his uncle introduced him to songwriting. Musical influences include singer-songwriters and folk rock artists of the early ’70s as well as MTV Unplugged sessions during the 1990s.